Cinnamon powder is derived from a tree that is recognized by two botanical names: Cinnamomum zeylanicum and verun.

Here are some key points about cinnamon:

Cinnamon has been harvested from the inner bark of trees in the Cinnamomum genus for thousands of years and dates back as far as 4,000 years ago to Ancient Egypt. Cinnamon was considered a very valuable and rare spice at this time and was frequently sold at very high prices and given to royalty as gifts or signs of devotion.

However, today cinnamon as we know it is made by cutting the stems of the Cinnamomum tree and removing the inner bark, which curls up into cinnamon sticks. These sticks are then ground to make powdery cinnamon spice which is sold and used across the world.

Cures acne, pimples and blemishes
Mix with honey to make face pack. Apply and leave for 15-20 mins before washing with water. 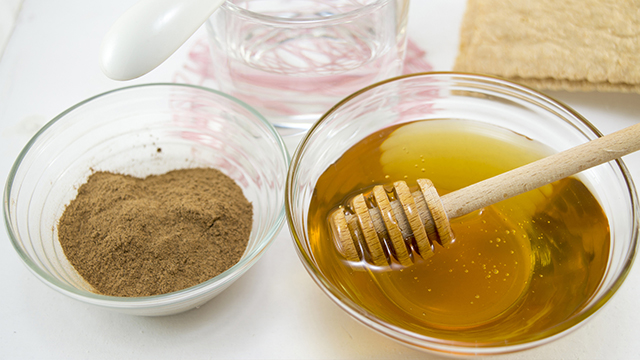 Soothes the Skin
Make a scrub by mixing it with sea salt, olive oil and honey (or oil that suits your skin). Removes dead skin, restores shine & suppleness. 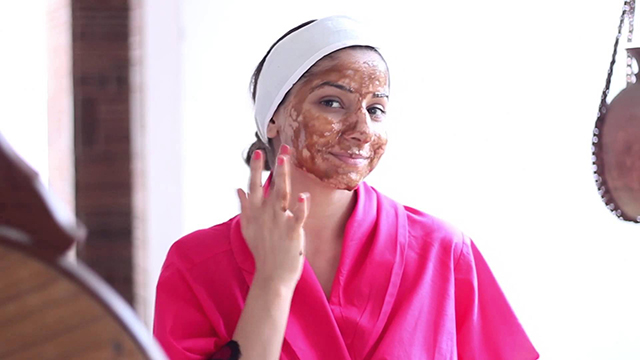 Enhances Complexion
Make a paste of a small banana, some yogurt, lemon juice and cinnamon. Apply on the face and wash after 15 minutes. 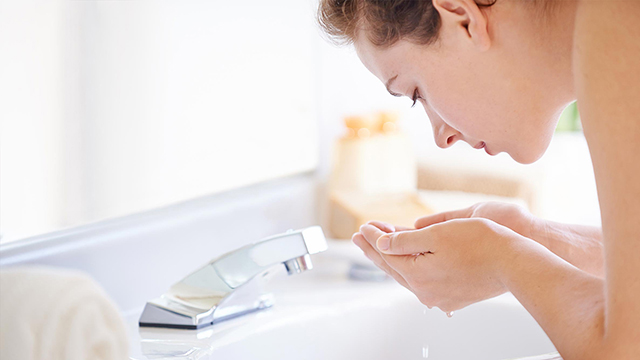 Helps relieve skin allergies
Make a paste of a small banana, some yogurt, lemon juice and cinnamon. Apply on the face and wash after 15 minutes. 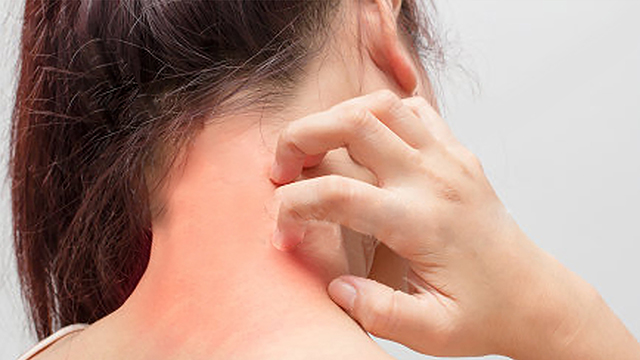 Alleviates fine lines and slows aging
Use cinnamon essential oil with petroleum jelly. Apply it on your face barring the eye area. 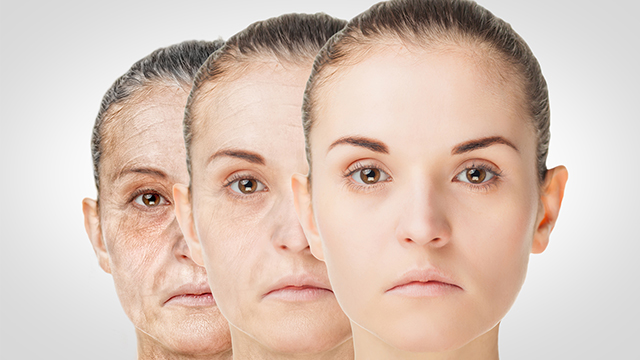 Helps cure cuts and wounds
Apply honey and cinnamon powder or simply dust some powder on the affected area. 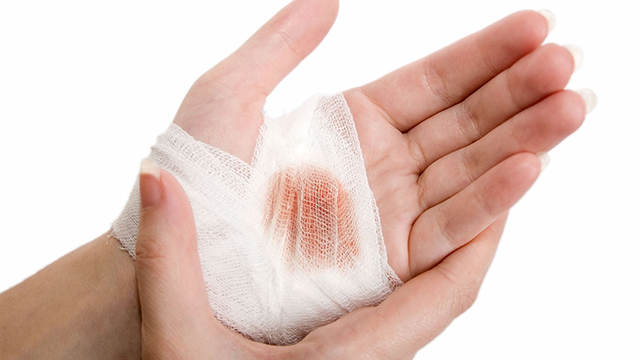 Treats rough feet
Make a foot bath by mixing the juice of five lemons, a tablespoon olive oil, a quarter cup of whole milk, half a cup of water and two tablespoons of ground cinnamon. Soak and scrub your feet for 15 minutes. 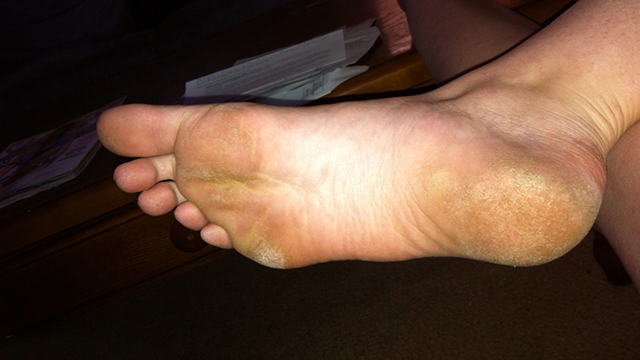 Stimulates hair growth
Make a hair mask of honey and cinnamon. You can also make a mask by mixing a tablespoon of olive oil, a teaspoon of honey, an egg and a teaspoon of cinnamon. Apply and leave for 20 minutes and wash off with a mild shampoo. 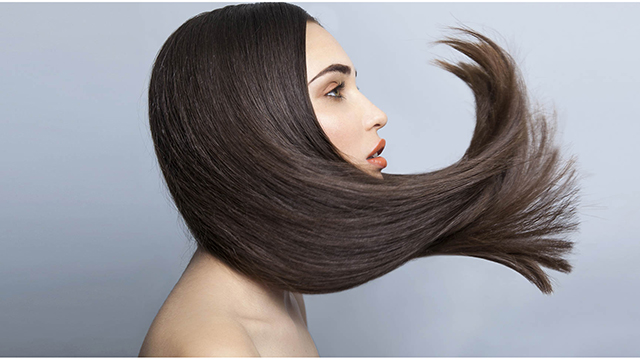 Cleanses scalp cleanser
Mix a teaspoon of ground cinnamon, one tablespoon honey and a quarter cup warm olive oil and massage your scalp. It acts as an exfoliator and stimulates blood flow. Wash off with a mild shampoo after 20-30 minutes.

Lightens hair color
Make a paste of a small banana, some yogurt, lemon juice and cinnamon. Apply on the face and wash after 15 minutes. 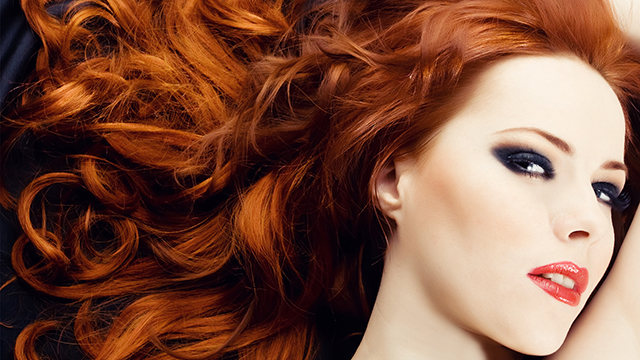 Here are some more cinnamon uses for which you can include this spice in your daily routine.

Therefore, there are various ways to consume cinnamon and the dose varies for each form of consumption. Cassia cinnamon, for example, has high levels of Coumarin which can cause blood thinning along with possible liver damage. Because of that it is preferable to use Ceylon or True Cinnamon which is obtained from a separate variety of plant and has lower levels of Coumarin.

SIDE EFFECTS OF CINNAMON

So, anything in excess can cause adverse effects and the same goes for Cinnamon. Consuming more than the indicated dosage, it may cause some of the problems mentioned below:

Now that you know the amazing properties of this spice and its side effects, use it wisely in your regime to benefit from (Cinnamon). We have list down to make your life simpler. Therefore, here are some Cinnamon products and where you can buy them at the lowest prices.

You can buy Cinnamon powder, Oil and Sticks at  ACHLIM and LAZADA at low prices.

Note: This article is solely for the purpose of sharing information. Please do not substitute it for professional medical advice. Before using anything as a medicine, always consult your doctor.

Get our latest news and updates!!

We care about our users privacy and their data